My first blog post will focus on Woolwich, a district I have lived in with my partner since 2009.

Woolwich is a leafy district in South East London and is located in the Royal Borough of Greenwich. The area is identified in the London Plan as one of 35 major centres in Greater London.

The district has an interesting history and has been inhabited since the Iron Age. The name Woolwich derives from the Anglo-Saxon name, "trading place for wool". It remained a small village until it started to become a leading military and industrial town. It was home to the Woolwich Dockyard which was founded in 1512 and the Royal Arsenal which dates further back to 1471.

In 1889, Woolwich became part of London with the formation of London County Council. The bingo hall which is a short walk away from my apartment and can be seen from my balcony once hosted Buddy Holly in 1958 and Roy Orbison and The Beatles in 1963.

On the 13th November 1974, McDonald's opened its first UK branch in the town centre. Woolwich was chosen because it was considered to be a representative English town at the time. 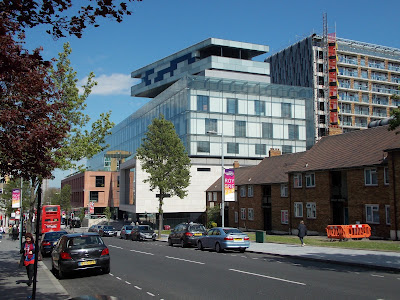 
Set against the background of the historic Royal Arsenal, Beresford Square and Plumstead Road markets offer everything from knick-knacks to flowers and fruit & vegetables. Closed on Sundays. 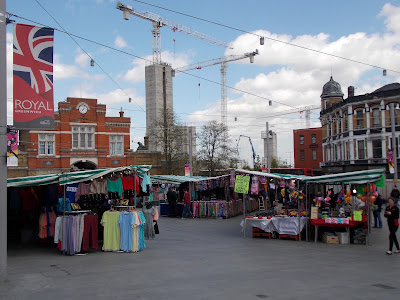 Woolwich is notable as a river crossing point. The Woolwich ferry transports vehicles and passengers across the Thames River every 15-20 minutes. There is also the lesser-known Woolwich foot tunnel under the river.  Foot passengers can travel on the ferry for free. 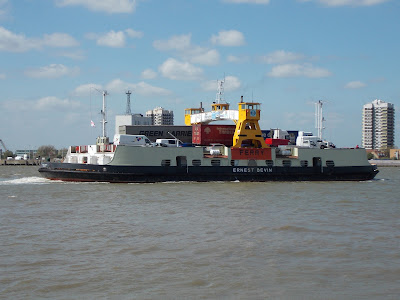 Visitors can take a leisurely walk along the Thames River (Thames River Walk) from Woolwich to Crayford Ness. The scenery is beautiful and visitors will get to see the old and derelict piers. Some date back to the 1800's. Anyone attempting to walk the full route should wear comfortable shoes and carry water. It's a long walk and there are no shops or watering holes nearby.

If you're looking for great pub food which is surprisingly cheap, I would recommend The Great Harry on Wellington Street. The pub was burnt to the ground during the Woolwich riots in August 2011.
The Great Harry was rebuilt and opened on 10 July 2012. This is my favourite watering hole! 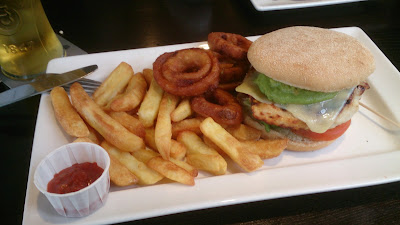