Back in 1908, it was easy enough to fit the whole Underground network onto a geographically accurate map with streets superimposed on it, but by 1933 it had become increasingly difficult due to railway expansions into the suburbs. The following map is one of London Underground's oldest. 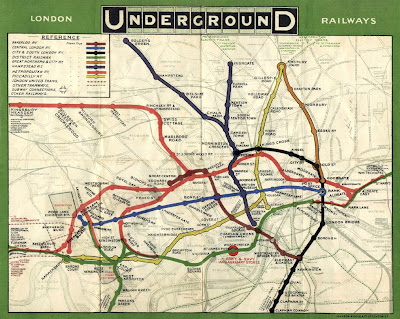 The first diagrammatic map of London's transit network was designed by Harry Beck in 1931. Harry Beck was a London Underground employee who devised a simplified map, consisting of stations, straight line segments connecting them, and the River Thames. The map was tentatively introduced to the public in a small pamphlet in 1933 and it immediately became popular. London Underground has used topological maps to illustrate the network ever since. 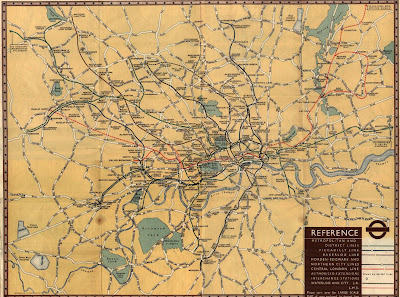 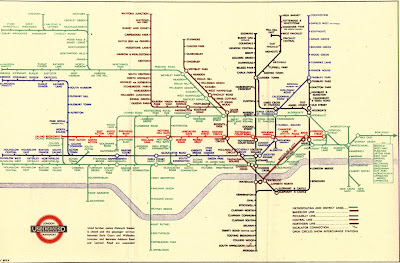 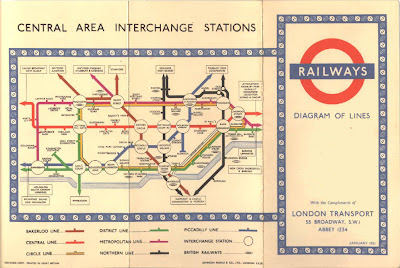 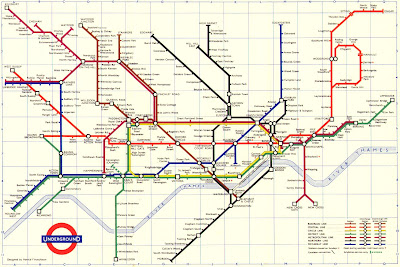 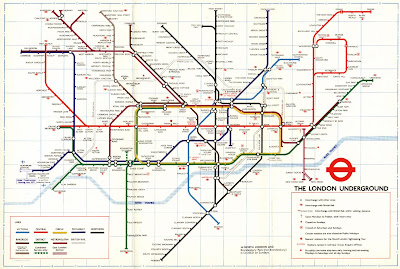 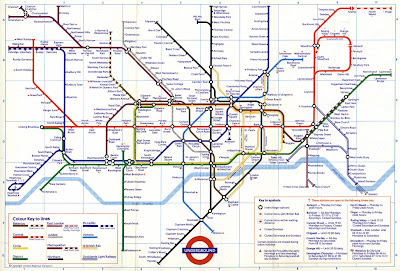 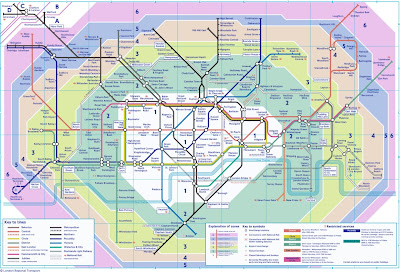 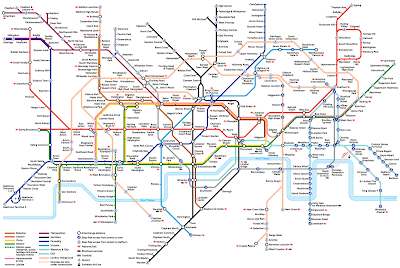 Did you know?
London Underground was the world's first. It opened in January 1863 between Paddington and Farringdon using gas-lit wooden carriages hauled by steam locomotives. 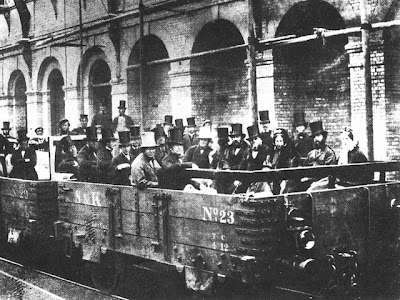